Petoskey State Park, located on the north end of Little Traverse Bay, is situated on 303 scenic acres and offers a beautiful sandy beach on the bay. The park has two separate modern campgrounds. Tannery Creek Campground offers 100 campsites and Dunes Campground offers 80 campsites. The park land was originally deeded to Pay-Me-Gwau under an Ottawa Indian treaty in July of 1855. Later, much of the land was the site of the W.W. Rice Company. In 1934, the City of Petoskey purchased the land and named it the Petoskey Bathing Beach. In April of 1968, the beach was sold to the State of Michigan. On May 21, 1969, the state was given the title to the land. The campground opened its sites to the first campers in July of 1970. 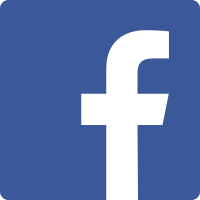 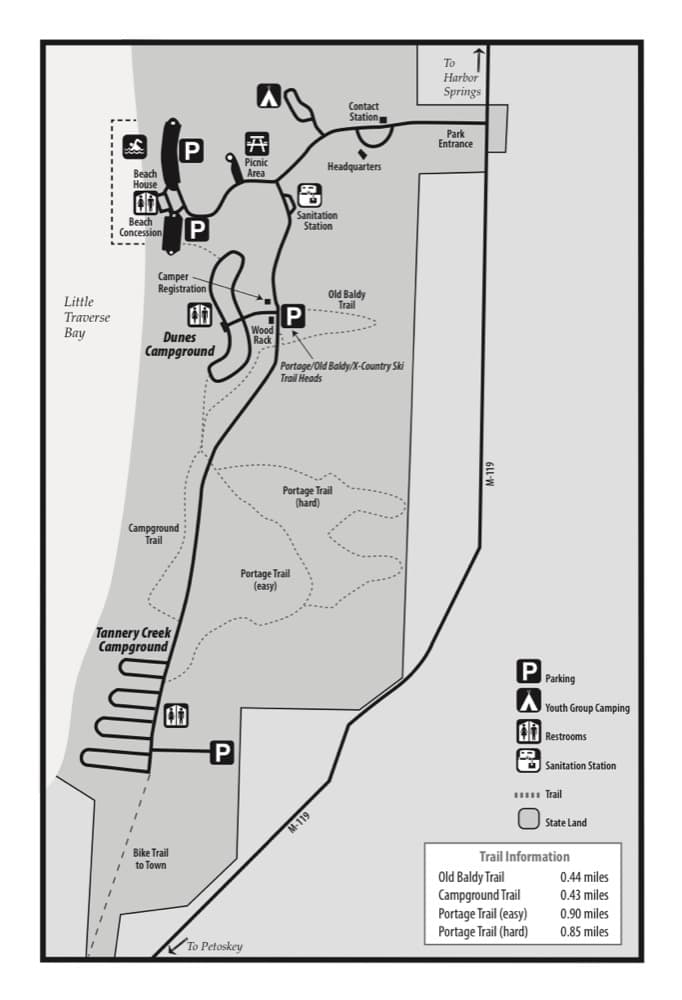